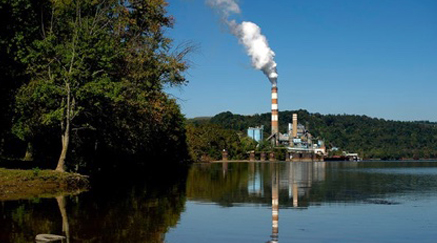 “The Environmental Protection Agency is poised to dismantle the federal clean water rule, which protects waterways that provide drinking water for about a third of the US population.

The EPA, with the US army, has proposed scrapping the rule in order to conduct a “substantive re-evaluation” of which rivers, streams, wetlands and other bodies of water should be protected by the federal government.

“We are taking significant action to return power to the states and provide regulatory certainty to our nation’s farmers and businesses,” said Scott Pruitt, administrator of the EPA.

Trump urged to cut Bears Ears monument to ‘smallest area’ possible Read more Pruitt said the EPA would swiftly redefine clean water regulations in a “thoughtful, transparent and collaborative” way with other agencies and the public.”